7:30PM - The Infliction.
Director: Matthan Harris.
Runtime: 75min.
Starring: Matthan Harris, Lindsay Hightower and Bill Moseley.
Synopsis: David O'Hara is a troubled medical student who kidnaps, rapes and murders women. He impregnates one of his victims in an attempt to replace the family that he lost as a young boy.

Features.
5:20PM - One Way Ticket.
Director: Pavel Dudin.
Runtime: 80min.
Starring: Irina Yusupova, Michael Larionov and Alexander Hvaschinskiv.
Synopsis: A young woman wants to bring her daughter back from the dead. A scientist offers his help by using a machine, which can turn back time and space, but there are some unwanted a side effect.

7:00PM - Gut.
Director: Elias.
Runtime: 90min
Starring: Jason Vail, Nicholas Wilder and Sarah Schoofs.
Synopsis: Family man has seen something he can't forget, a mysterious video with an ugly secret that soon spreads into his daily life and threatens to dismantle everything around him.
Postado por . às 06:58 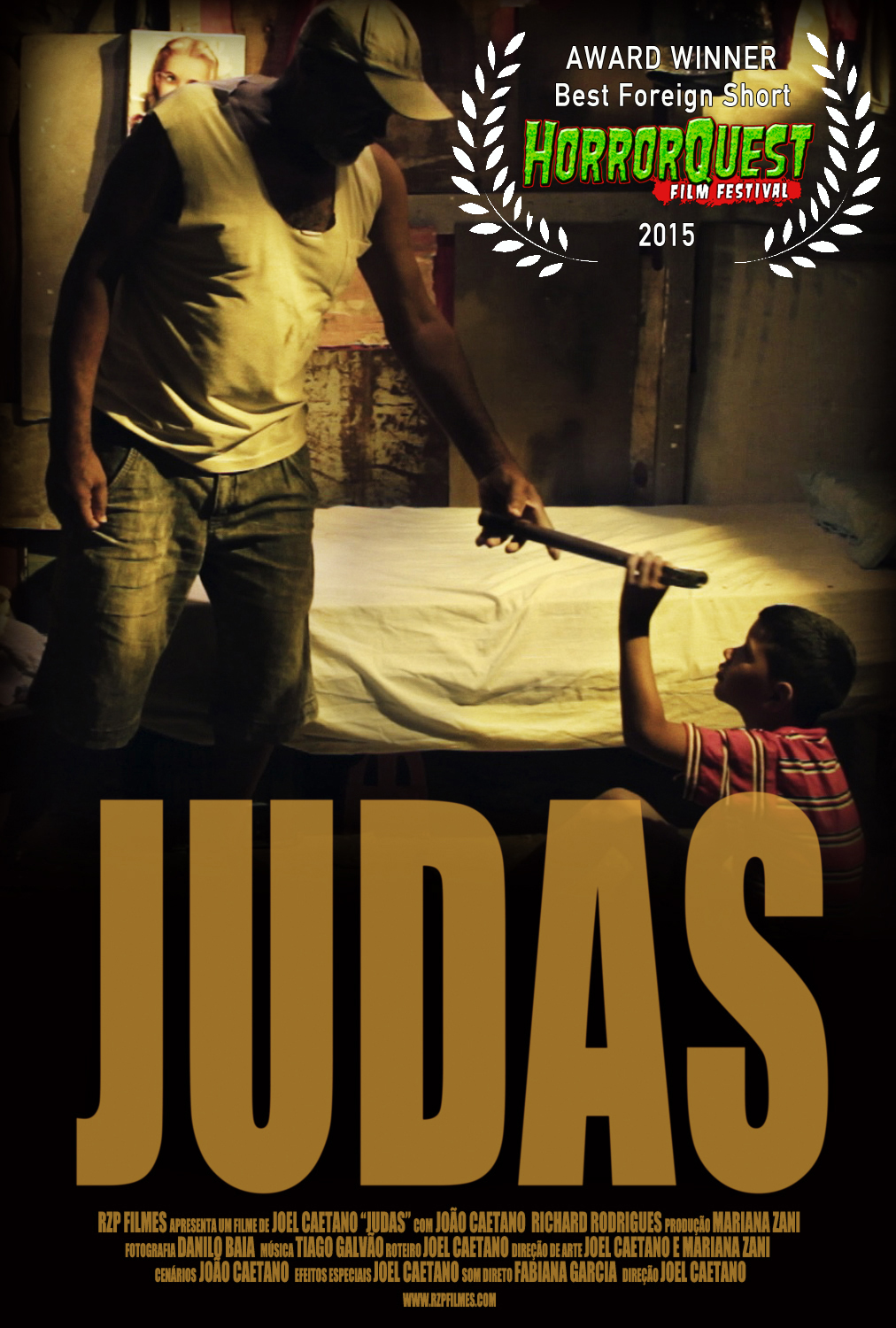 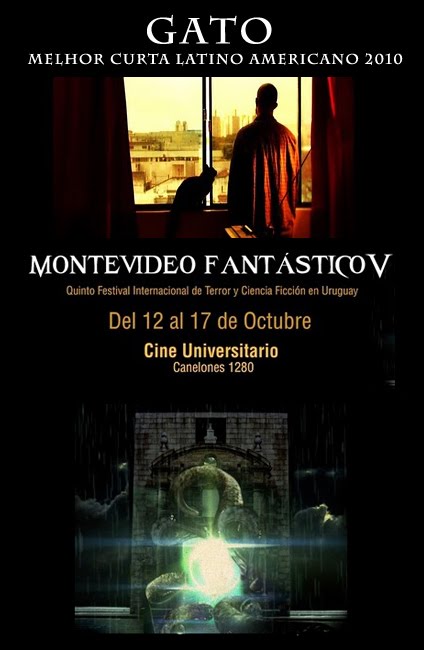 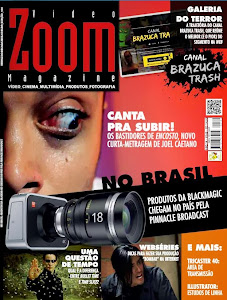